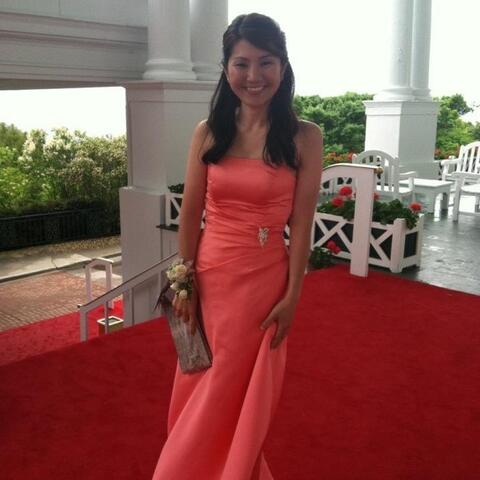 Wikipedia: "Cruel Summer" is a song recorded by the English girl group Bananarama. It was written by Steve Jolley, Tony Swain and Bananarama and produced by Swain and Jolley. Released as a single in 1983, it was initially a stand-alone single but was subsequently included on their self-titled second album which was released a year later, thus it is considered the album's first single. The song reached number eight on the UK Singles Chart in 1983, and after its inclusion in the 1984 film The Karate Kid it reached number nine on the U.S. Billboard Hot 100. #swim

The best experience is on the app